In a contemporary exhibition created by the Flemish stage designer Roel van Berckelaer, the Rijksmuseum will show how the 80 Years’ War changed and shaped the Netherlands, and how this conflict gave the southern Netherlands, now Belgium, a distinct character. 80 Years’ War is the first major exhibition to encompass the entire conflict and place it in its international context. It raises many issues – such as religious freedom, self-determination, terror and persecution – that remain highly topical today. 80 Years’ War presents 200 artworks and objects that each played a role in the conflict. They were ‘eyewitnesses’ to what took place. Visitors to the exhibition will see propaganda, triumphalist artworks, victims of the Great Iconoclasm, cultural expressions of victory and defeat, and moving personal recollections. The artworks on display include paintings by Bruegel, Rubens and Ter Borch, depictions of William of Orange and Admiral Piet Hein, large tapestries depicting battles and sieges, weapons and important historical documents such as the treaties the Pacification of Ghent and the 1648 Peace of Münster, which brought the war to an end at last. 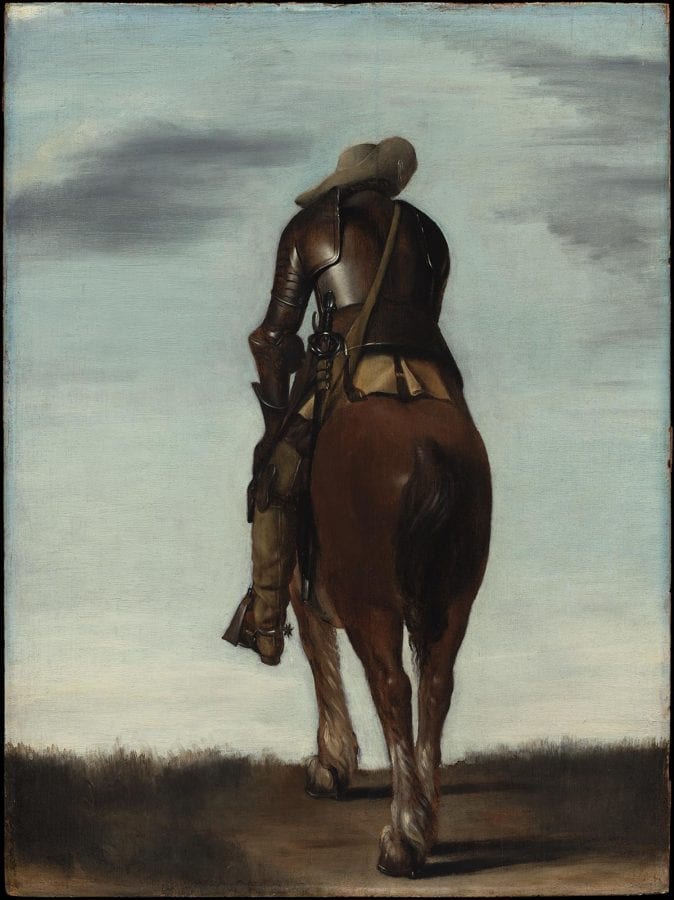