In 1982, Wheelock was named Knight Officer in the Order of the Orange-Nassau by the Dutch government. In 1993 he received the College Art Association/National Institute for Conservation Award for Distinction in Scholarship and Conservation. In 2006 he was named Commander in The Order of Leopold I by the Belgian government. In 2008 the University of Maryland created a doctoral fellowship in his name: The Arthur K. Wheelock Jr. Fellowship in Northern Baroque Painting. His online catalog of the Dutch collection at the National Gallery of Art received the Art Library Society of North America’s George Wittenborn Memorial Book Award in 2014 for being the best art publication in the United States. In 2015 Wheelock received The Kellogg Award for lifetime career achievement from Williams College. 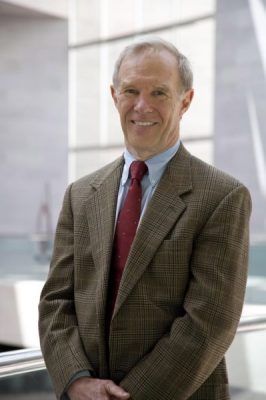