UPDATE: The exhibition dates have changed due to COVID-19.  Please check the museum website for updated opening information and alternative on-line exhibitions.

Peter Paul Rubens (1577-1640) is indisputably one of the most important masters of Flemish Baroque and was already the star of his profession during his lifetime. From his workshop in Antwerp, new pictorial ideas spread throughout Europe – all the way to Paderborn.

Baroque Splendour – Phoenix from the Ashes

When Paderborn Cathedral was hit by bombs shortly before the end of the Second World War on 17 January 1945, the air-raid bombs also destroyed a unique testimony to Baroque art: the altarpiece of the mighty high altar created for the eastern choir by the Antwerp artists Antonius and Ludovicus Willemssen. Although the precious painting was torn to shreds, these were miraculously preserved. The fragments, now reassembled, form the starting point for the major RUBENS exhibition in the Paderborn Diocesan Museum. The museum thus continues the series of its major, internationally acclaimed exhibitions – most recently “Wonders of Rome in the View of the North” and “Gothic”.

Peter Paul Rubens and the spread of Baroque

Starting with the computer-aided reconstruction of the high altar painting, the exhibition follows in the footsteps of the Willemssen brothers, who studied and worked in Antwerp in the immediate vicinity of Peter Paul Rubens. The show presents the pioneering artistic impulses of the Flemish Baroque and the significant innovations in architecture and church furnishings in the 17th and 18th centuries.

The virtuoso sketches and models by Rubens and his colleagues, have never before been shown. Visitors can now come very close to the creative power – the great idea – of the brilliant Baroque artists.

The exhibition shows Rubens’ work on a broad scale: important drawings, oil sketches and paintings are presented alongside letters to patrons and illustrations for liturgical books. Reproduction prints and sculptures by artists from his circle – like Lucas Faydherbe (1617-1697) – highlight the characteristics and power of Rubens’ oeuvre.

Not only painting, but also Flemish sculpture reached its peak in the Baroque period due to the refurbishment of numerous churches devastated by previous iconoclasts. Here, too, Rubens is regarded as an important source of inspiration. He was not only friends with a number of sculptors, but also cooperated closely with them.

Top-class exhibits from international museums and collections will be shown in the Rubens exhibition in Paderborn. They document the spread and success story of art in the southern Netherlands and show that the migration of artists was an important driving force behind the expansion of Baroque art.

Paintings, sculptures, drawings and graphics from Antwerp, London, Paris, Marseilles, Vienna, Frankfurt and Berlin will be on display. Impressive 3D reconstructions, animations and multimedia stations provide in-depth insights into this fascinating era and revive the visual power of lost paintings and Baroque furnishings. 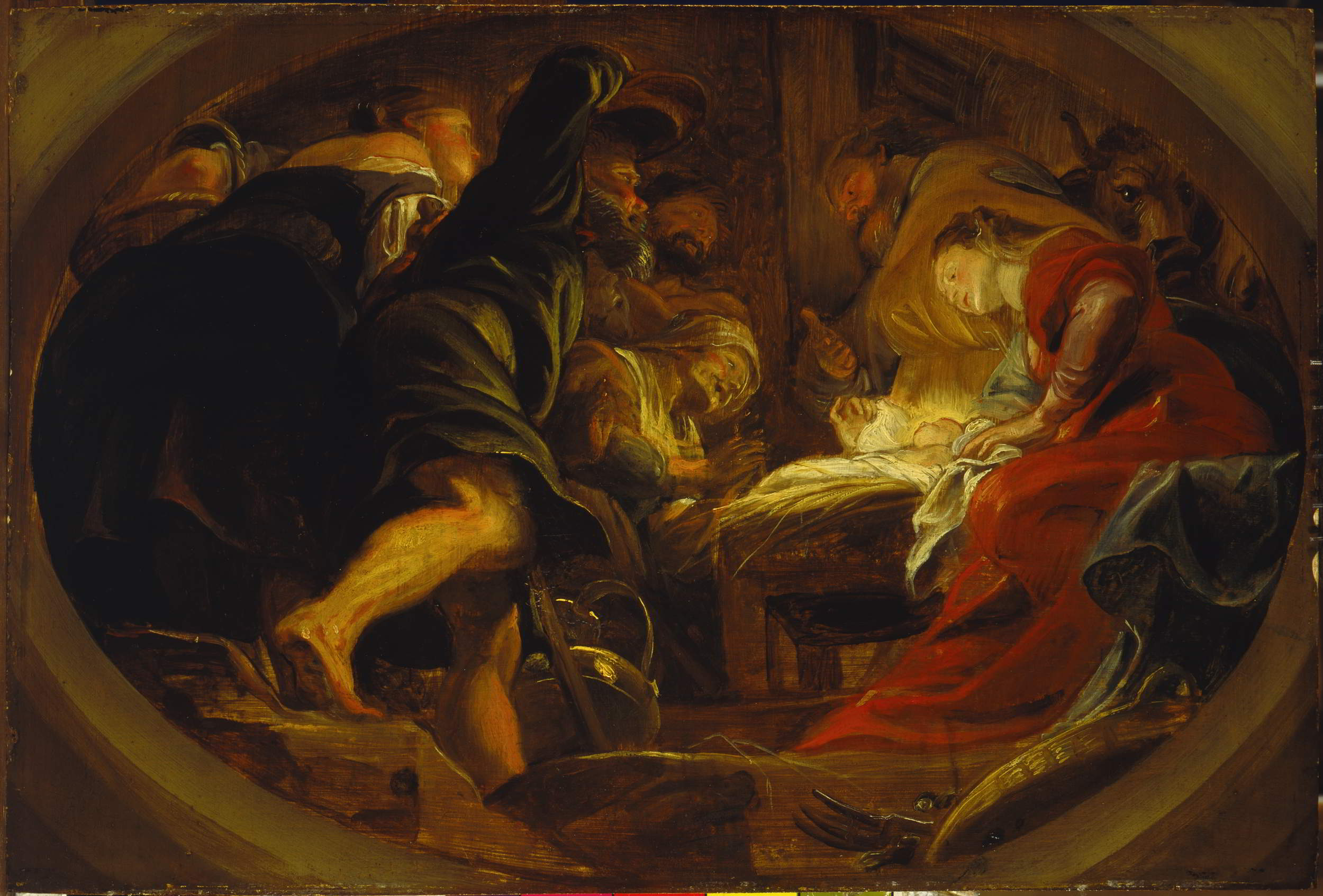 A separate section in the exhibition is devoted to the actuality of Baroque art. It shows current trends in contemporary art, which in various ways take up concepts and perceptions of Baroque art, whose productions are closely linked to theater and spectacle.

The Belgian artist Hans Op de Beeck is represented with his virtuoso video works, as are Gerhard Richter and Tony Cragg. The contemporary artists broaden the view of the present, thematize time and transience, and point to the cracks and uncertainties of modern existence.