The Smith College Museum of Art announced that it has received a transformative gift from Mary Gordon Roberts (Smith class of 1960) of two impressions of Rembrandt Harmensz. van Rijn’s The Three Crosses, Christ Crucified Between the Two Thieves. Mrs. Roberts’s gift includes impressions of the third and fifth states of the composition, both of which are very rare. This important gift joins an impression of the fourth state already in the SCMA collection, which was purchased in 1911 by the Smith Studio Club, a student group. The juxtaposition of the last three states of the print will offer students and the public an extraordinary opportunity to gain a far more intimate appreciation of Rembrandt’s artistic process. SCMA will initiate exploration of these prints with a Rembrandt Study day, which will include a public lecture, in April 2018. The specific details will be announced at a later date. 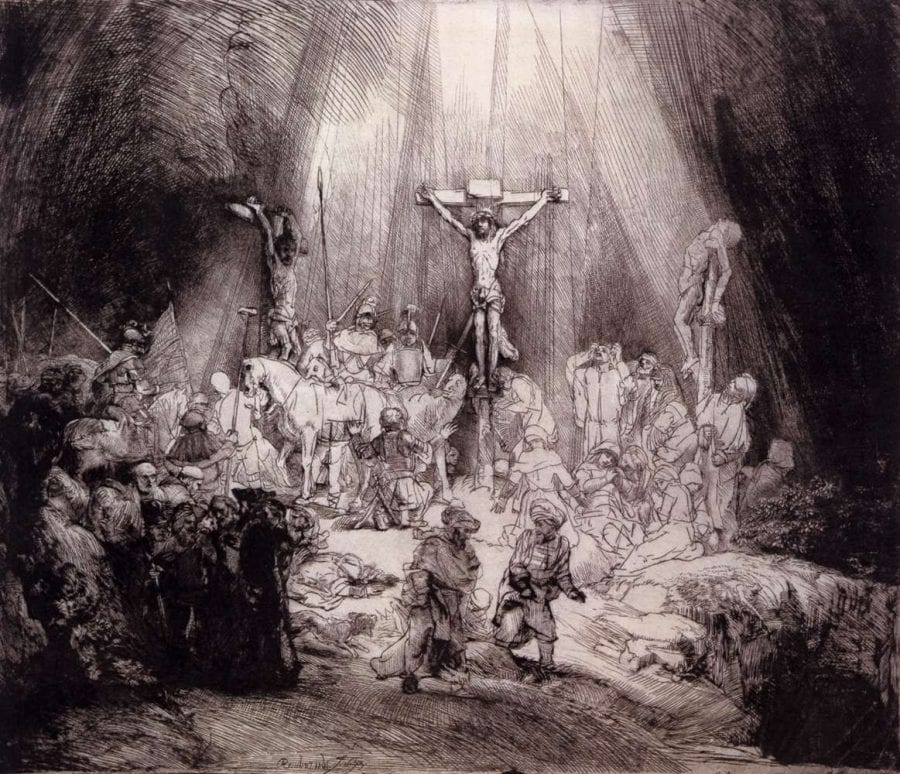