The Museo del Prado presents The Triumph of Death by Pieter Bruegel the Elder following its restoration; one of the most important of its kind undertaken last year within the program sponsored by Fundación Iberdrola España. Formerly in the Spanish Royal Collection, this was the only work by Bruegel in Spain until 2011 when the Museum acquired The Wine of Saint Martin’s Day. The Triumph of Death is a moralising work that shows the triumph of Death over worldly things, a recurring theme in medieval literature for which Bruegel was influenced by Jheronimus Bosch.

The restoration of this exceptional painting, undertaken by María Antonia López de Asiain (pictorial surface) and José de la Fuente (support), has reinstated its structural stability and its original colours, composition and unique pictorial technique based on precise brushstrokes which achieve transparency in the background areas and remarkable crispness in the foreground planes. 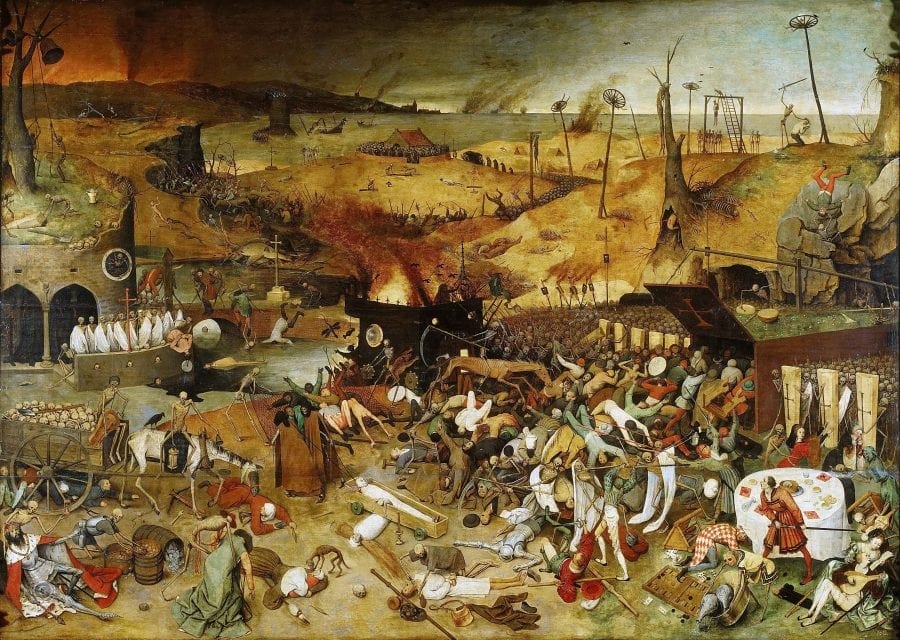