In the early seventeenth century, these three young artists left the medieval city of Utrecht for a long journey across the Alps, to visit revolutionary Rome. Colleagues from France, Spain and Flanders made the same journey. In Rome they must have  undergone something of a culture shock, especially after seeing the work by Caravaggio. He did not paint idealised images of nature, as was customary in the Italian Renaissance, but he painted ‘after life’. The young painters were taken aback by this life-like realism, but also very impressed by the vivid dramatic quality of his work and the mesmerizing depiction of light. They decided to follow in his footsteps, and hence these painters formed the ‘International Caravaggisti Movement’.

As the exhibition demonstrates, however, these young painters differed widely among each other, depending on their cultural background. Thus, the Utrecht Caravaggisti recognisably remained Dutch painters, who actually took Caravaggio’s realism one step further by even painting rotting teeth and deformed noses.

The exhibition follows these painters on their adventure. It reveals how the journey and stay in Rome affected them, and it presents their most beautiful works, along with that of their European counterparts. The exhibition also presents some recent insights resulting from technical examinations of the materials they used and from archival research.

The exhibition starts in Utrecht and will then travel on to Munich (Germany): Alte Pinakothek, Munich: 17 April 2019 to 21 July 2019 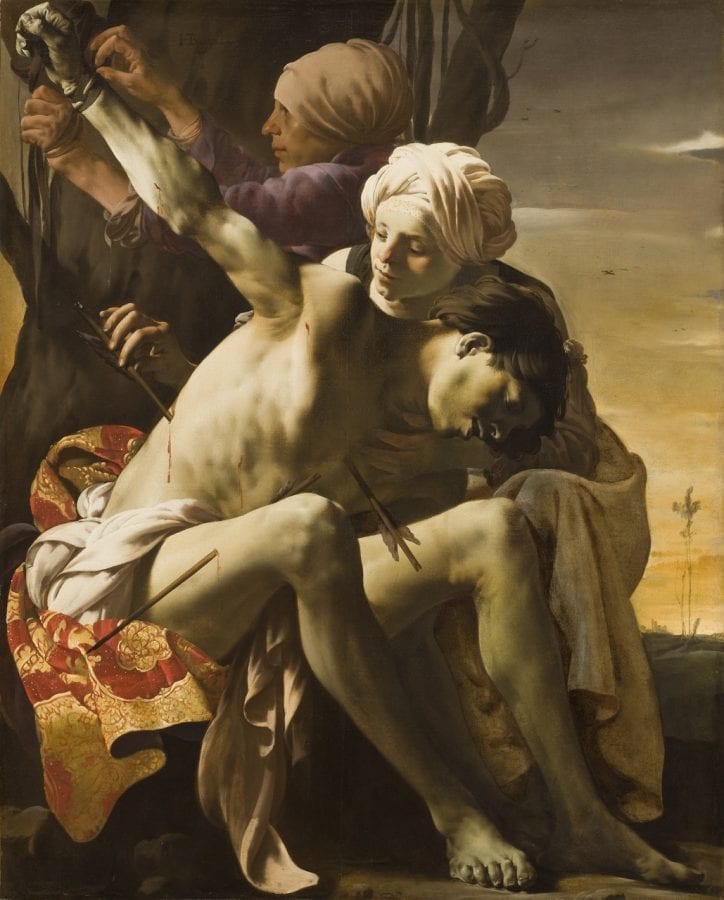